Warning: Use of undefined constant jquery - assumed 'jquery' (this will throw an Error in a future version of PHP) in /home/customer/www/blazinsounds.com/public_html/wp-content/themes/Casey-Wordpress-CSS/assets/functions/enqueue-scripts.php on line 9 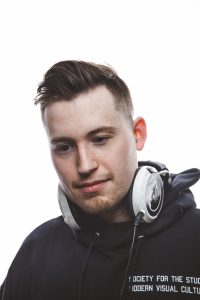 Atlanta-based DJ Alex Heisey has been rocking clubs and venues for years in the open-format style. His versatility has him equally comfortable at club residences, as well as fashion shows, luxury weddings, and as a DJ for recording artists.

Alex Heisey is also a battle contender for competitions like the DMC where he has a honed a complete arsenal of turntablist skills. In addition, he is a radio veteran and has broken new artists and music as a host and as a live-mixer at stations including, 88.1 WKNC, and 103.3 WSFM.

Whatever the event, Alex Heisey is ready to keep the floor filled with multi-genre, high energy performance.

Jerilyn Stone is a Swedish-American musician. Born and raised in Miami, she began performing as a child on piano and trained as a classical clarinetist. Stone first gained recognition for her work with music and giving back to the community by Jeff Bezos and the John S. Knight Foundation (2007). 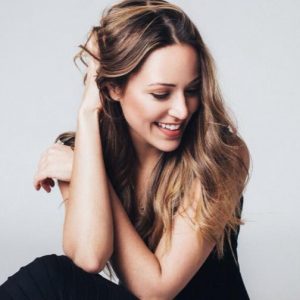 She began her professional music career by songwriting for Sony Nashville while studying at Vanderbilt University (2010). During this time her songwriting mentor Deanna Walker encouraged her to pursue her production work with electronic music. 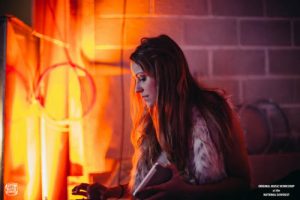 Skeptical of a commercial music career, Stone dove into the tech scene in NYC, working on the founding teams at Tumblr (2013) and Genius while studying the minimalist techno scene of Brooklyn and quietly building her own DJ craft.

Stone made her return to music with San Francisco Orchestra offshoot Art Haus (2017), and the Black Rock Philharmonic, opening for Diplo. Her biggest influences are the Minimalist Techno of Brooklyn, Tropical Dance of Miami, and the Bluegrass Americana of Nashville.

Keith started his musical journey as an instrumentalist, studying the guitar and voice with a passion for over ten years.  After receiving a degree in Audio Engineering and Jazz from the University of North Carolina at Asheville, he decided to take a step back from technique and method toward a more holistic approach to music. 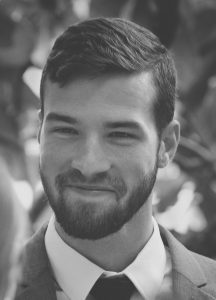 His passion for all styles of music is a driving force behind his entry into the DJ world.  Almost by accident, Keith found his way to DJ’ing and hasn’t looked back.  With a people-first attitude, Keith makes every event special by giving just the right kind of attention at just the right time. 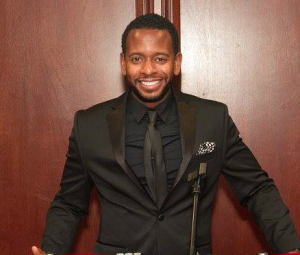 Assuming the moniker DJ Shogun early is his career, Shogun aka Mr Murdock can be considered the “Samurai of the Turntables” for any type of event, the genre of music or diverse crowd. Throughout his career, there hasn’t been a segment of music that eludes Mr. Murdock, making him a formidable force across the global club scene.

Mr Murdock’s opulent client list and impressive Resume which includes The Michael Jordan Celebrity Golf Invitational & events hosted by the Academy Awards established him quickly as an expert in his field; however, the love of spinning on the 1s and 2s started with being
captivated by industry greats such as Jam Master Jay, Marley Marl, and Red Alert. “In the The 80s, Hip Hop was music and culture, you either wanted to rap or DJ – I chose to DJ, so I saved up, bought all the necessary equipment and found opportunities to DJ at high-school
and college parties. I fell in love with the ability to control crowd emotion with my musical flow.”
It was this creative musical flow that afforded Murdock a chance meeting at a Def Jam industry party with Golden Globe award-winner and popular international DJ/Actor, Idris Elba, which then cultivated a dynamic friendship between the two, a friendship that led to what the club industry would soon know as an infectious vibrant DJing duo.

Shortly after, Mr Murdock produced a string of mixtapes that would catapult him into the international club stratosphere as his unmatched talent carried him to greater heights. Murdock’s ability to notice and identify certain energies, subtleties & ever-changing music trends makes partying to his spins an unforgettable experience. 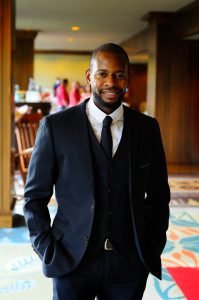 As a result, his client list continues to grow, his brand being a staple of marquis media events and special engagements most would dream of attending. Other notable events also include, but not limited to, Brand Jordan, Essence Music Festival, Rock Fashion Week, the 2012 National Democratic Convention, and the UNCF Empower Me Tour.

In a world where lifestyle marketing has become a major economy, DJ’s are the new celebrity. Mr Murdock, who is savvy, accomplished & world travelled, has gotten this arena under his spell. “He exceeds expectations”, says a Live Nation rep, “We’ve always had the utmost confidence in his ability to read the crowd perfectly & make sure that no one ever leaves a party unfulfilled.”

Chris Chamberlin comes to us all the way from the West coast of California. A super talented DJ with lots of experience starting in the club scene to years of weddings under his belt.
Locally and organically raised in San Diego by a pair of musicians, Dj Chamberlin has a deep-rooted passion and enthusiasm for music. Stemming from his backgrounds in strings, percussion and keys, this musician naturally branched out towards DJing in the 1990’s and has been nurturing his talents ever since. Dj Chamberlin is constantly embarked on a never-ending search for the newest songs and genres to keep his dance-floors fresh. Additionally, DJ Chamberlin cultivates original tracks, re-edits and mash-ups to produce for his listeners a unique and personal experience. Having residencies and bookings span the country, this innovative Producer/DJ has the prowess and professionalism that ensure a high-quality product every time he takes the stage. Chamberlin truly is a rare and natural talent who takes pride and sincerity in his trade, and is eager to share his abilities with dance-floors everywhere.